Tom has joined the OHM team after 30 years on Boston Harbor in the passenger vessel industry.

After growing up in the food business, Tom graduated University of Massachusetts and pursued a career in hotels before deciding to jump onboard the Spirit of Boston and most recently the Charles Riverboat Co.

He is a licensed captain of 27 years and has extensive knowledge about almost anything that floats.

Tom has completed numerous vessel deliveries up and down the East coast including a 32-day voyage from Chicago to Miami.

Originally from Newton, Massachusetts, Tom calls Newburyport home. In his free time he enjoys working with his hands, carpentry, BBQ, and spending time with his family and his dogs. He is an avid fly fisherman and still fishes the secluded lake where it all started with a 3hp outboard. If you’re on Boston Harbor, there is a good chance you will hear him over the radio moving a boat somewhere. 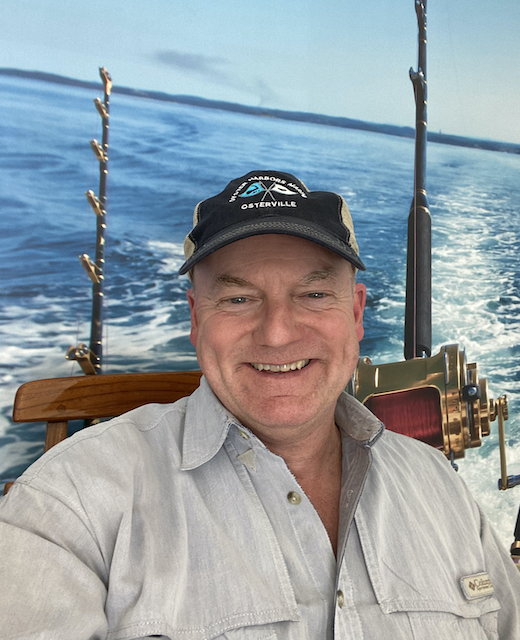